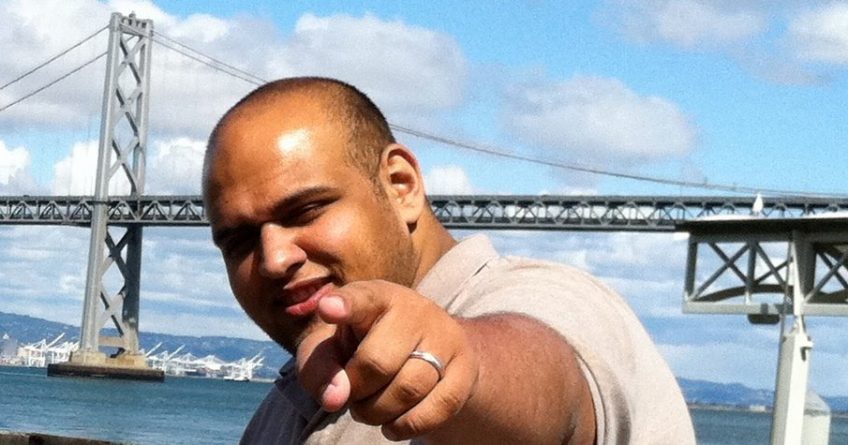 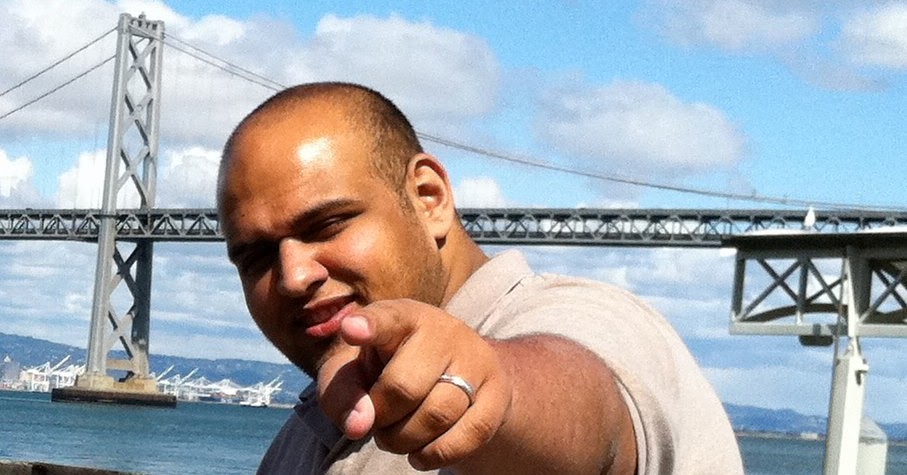 If you don’t know, I am Saudi Arabian.  I left my country, family, and friends after high school to go on my own path in the US, getting my Bachelor’s, Master’s, and working in Silicon Valley.

I ended up living in the US for 12 years.  I did return home to see my family and get married.  My beautiful daughter was born in the US during this time.

One of my favorite parts about my time in the US is working in Silicon Valley.  The culture of innovation is wildly inspiring.  I wouldn’t be sitting down to write my story without that inspiration.

My wife and I returned to Saudi Arabia in 2012, with a brand new baby in tow.  The culture of family in KSA is extremely important.  Add to that grandparents who have to Skype with their grandchild who is half a world away, and you can understand the pressure we felt from family to return home.

The first thing I needed back home was a stable income.  Forget inspiration, innovation and all that jazz.  Family is everything to me, and I had to make sure they could lead a good life.

The job search began…but there was a problem.

Trying sell myself as a digital marketer in KSA was like trying to watch Netflix on dial-up.  When your work experience is in an emerging field, like digital marketing was at the time, the only jobs available are with companies who have embraced the new technologies (which were few).

I couldn’t picture myself at any old job.  Simply stated:

[Tweet theme=”tweet-box-normal-blue”]I couldn’t see myself fitting into the corporate world. For me it’s the best place to kill creativity and innovation[/Tweet]

But I needed to support my family so I found a job at a leading bank as a business analyst, putting my tech experience to work as a liaison between IT and the rest of the bank.

It was a good job, but I couldn’t suppress the feeling of innovation and creativity that Silicon Valley had instilled in me.  The idea I had for a digital marketing agency just wouldn’t leave my head.

I spent my waking moments daydreaming about it, and my nights lying awake thinking…what if?

There were so many barriers, and I knew I had to push beyond my comfort zone to find a way over each.

Think about it…wouldn’t you do the same?

Break Down the Walls

The first hurdle I had to jump was my lack of a network.  I had spent over a decade in a different country and most of my previous connections had been lost.  I was not going to let this stop me.  I decided to use technology to break down the walls.

I reached out to people on sites like Twitter and LinkedIn, offering advice, commenting, and slowly I built my network back up. 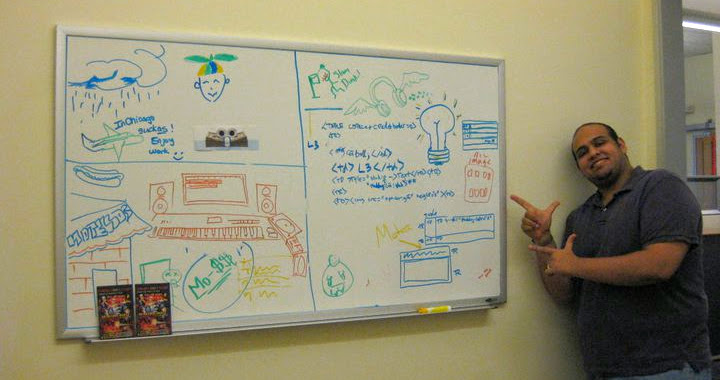 Knowing I had to push hard and take the first step, I met for a chat with a marketing consultant I had communicated with online.  It turned out that he had a friend who was seeking a partner to start a social media agency with.  To make this part ridiculously short, after months of careful planning, our agency, Chess Tag, was born.  That’s the short story, anyway.

So there I was, working days at the bank and every other waking hour bringing my Chess Tag clients into the digital age.  Sometimes I met clients at lunch.  Sometimes I worked late at the Chess Tag office and other times worked from home so I could get away with being up until 4 or 5 am.  It was exhausting, but I had to keep pushing.

“But you have a family,” you’re thinking.

Yes, yes I do.  And not just any family.  If you’ve never met a Saudi Arabian family, think My Big Fat Greek Wedding.  But more hectic.  And more demanding of your time.  It’s just how we show our love.

And yet, I have to say that it was my family that kept me grounded and driven the whole time.  Despite working 80+ hours a week, spending time with them was a relief.  They provided joy, a much-needed break from my desk, and support that made me want to keep going.

But you know that couldn’t last forever, right?  I had plans to leave the bank in December of 2013, a year after Chess Tag opened its doors.  I knew I had to mentally prepare myself.  I also knew I had to make Chess Tag successful enough to pay my salary.

Meanwhile, management in my department at the bank went through a huge change.  The politics of corporate life became too unbearable and one day in August, I just quit.

I felt like I had walked off of a cliff.

But you know what?  At the bottom of that cliff, I picked myself up, dusted myself off and the view was beautiful.  Chess Tag.  The company we had built from nothing was waiting for me to pour my heart and soul into.

I felt like I had found my home.  Not a prestigious mansion on an estate, though.  No, it was just the foundation.  But it felt real and it was mine.

Over the next few months, I continued to dedicate myself to the success of Chess Tag.  We got more clients.  We made more connections.  We got organized.  We grew.  What was once just a foundation became a sturdy dwelling we could be proud of.

Did I mention how amazing my family was through all of this?  I know.  I did.  But my number one support was my family.

My parents were nervous at first.  They didn’t want to see their son without a means to support his family.  How can I hold that against them?  I am so happy to be able to prove to them that this was the right thing to do.

And my wife?  She is my rock.  She believed in my dream.  She made sacrifices herself, yet did not question what I knew I had to do.

And to every other person who has encouraged, mentored, or been there for me, thank you very much.

Quitting corporate life to start my own business from the ground up was the toughest decision of my life.  Was it the best decision?

That, my friends, remains to be seen. 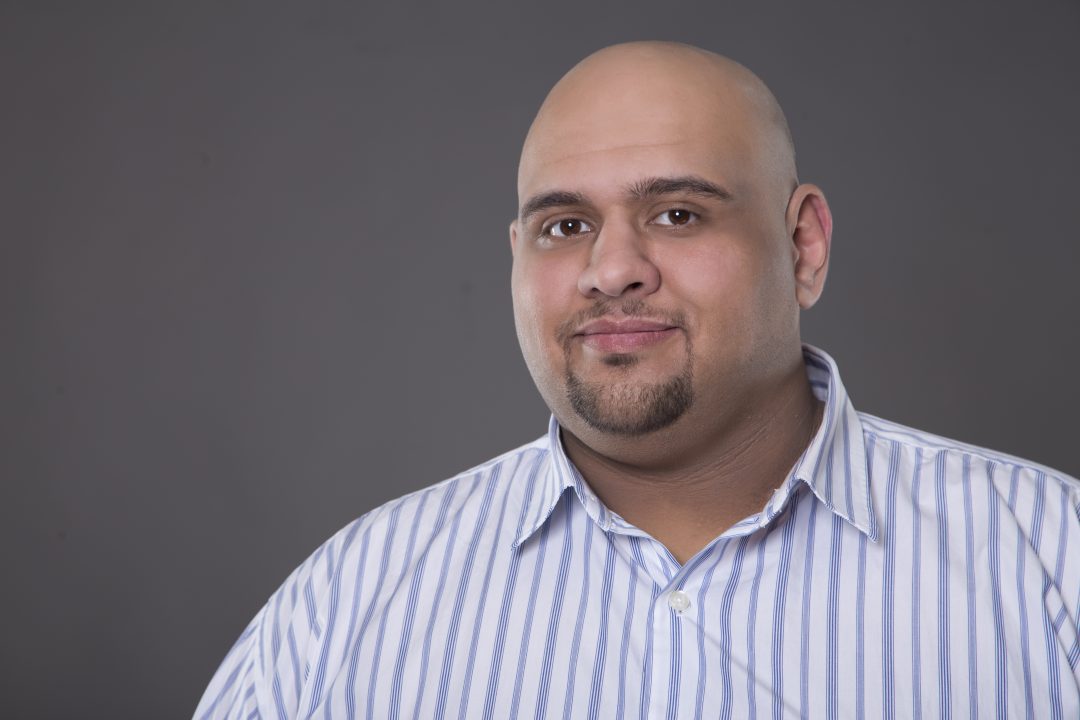 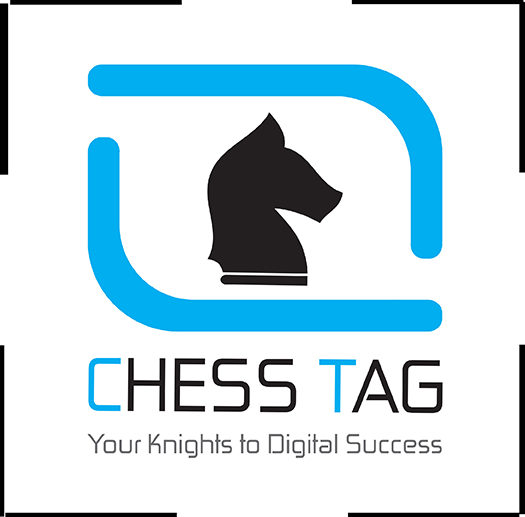